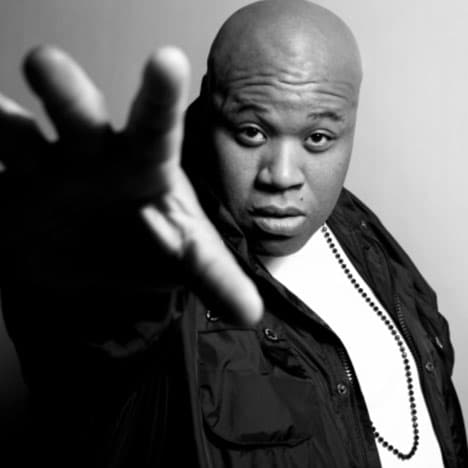 'Meeting Brian was an instant good vibe for me and this track makes you want to throw away your inhibitions and just DANCE!' Lloyd Wade

The big man with the big voice and the big story beginning on an X Factor stage. Hailing from his gospel roots, and with his infectious vocal style from the soul pop music genre, Lloyd is indeed a tour­de­force. The MOBO nominee continued with X Factor well after he appeared as an associate vocal consultant whilst hitting international arena’s as guest vocalist with Take That. He hit the UK Chart in the top ten with ‘Pack Up’ featuring Eliza Doolittle.
He has toured with the legendary late Robert Palmer, Sax, Daniel and Natasha Bedingfield, Little Mix, Amelia Lily, and many more and was also a pop vocal coach to Fleur East in 2015 prior to her debut chart topping single.