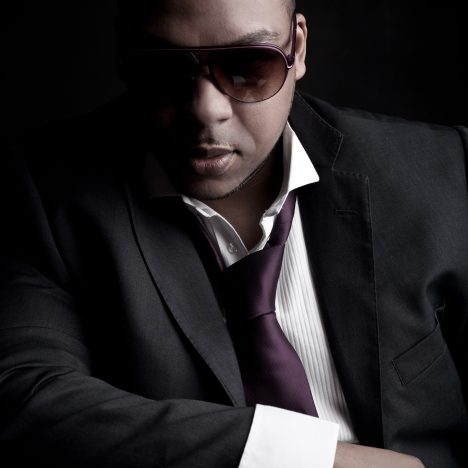 A feature on Artful Dodger's hit 'Please Don't Turn Me On' lead to many TV and live appearances; Top Of The Pops, Later with Jools Holland, Children In Need, T.F.I Friday, London Evening News and many more.

Lifford hails from South London and is one of Uk’s leading vocalists. He featured on Artful Dodger’s ‘Please Don’t Turn Me On in 2000 and since then has worked with many artists and producers in the dance world and beyond.

Lifford began his career singing for the school choir and quickly progressed into writing and arranging for acapella groups which lead him to sign with boy band Public demand in 1995. They toured with East 17 and Garbrielle and released their one and only single “Invisible”.

A feature on Artful Dodger’s no 4 hit “Please Don’t Turn Me On” lead to many T.V and live appearances inc. Top Of The Pops Later with Jools Holland Children In Need T.F.I Friday London Evening News and many more. He co wrote and and sung on Mark Hill’s follow up album and found a liking for the more down tempo styles writing with top producers in Miami, New York, L.A and Sweden, some of these cuts have been featured on T.V shows At Home With The Kardashians, Paula abdul’s documentary series and the N.B.A Games.

He is currently singing and writing with some of the best House and Garage music producers of our generation including Joey Negro, Disclosure, Conducta, Kissy Sell Out Mc Eric (Technotronic) Dj Cameo and Tuff Jam and is preparing to launch his debut solo E.P later this year.

Hi, we use cookies if you continue to use this site we will assume that you are happy with it.Ok