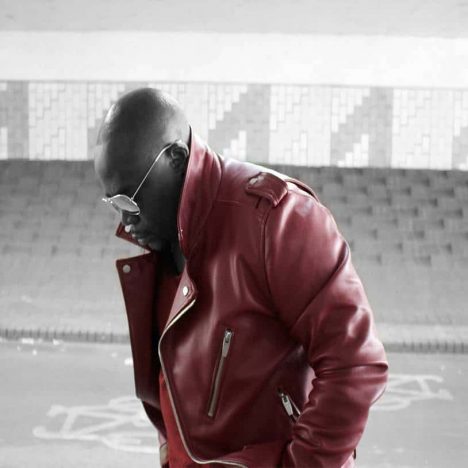 I Wanted Your Love

A multi-faceted individual and one not to be genre defined, Ali embraces his work as a vocal coach working with and mentoring talents such as Jessie J. This collaboration birthed the David Guetta track ‘Repeat’ which featured on Guetta’s Grammy Award nominated album ‘Nothing But The Beat’. Continuing his work as a VC, Ali was tasked with the role as the Official Vocal Coach on the X-Factor.

As for peers and mentors, Ali has written with some of the greats. Salaam Remi (The Fugees), The Characters (Boys 11 Men) and the late great Rod Temperton (Michael Jackson) to name but three.